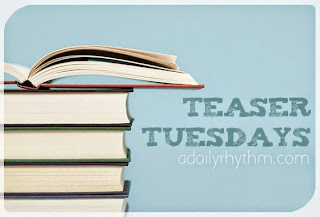 
It is now William who is stepping into the sunset and Dorothy who has lost direction, looking behind her as she goes. She writes up the honeymoon as is she were feeling her way back into herself.

A final teaser from The Ballad of Dorothy Wordsworth' by Frances Wilson. I said last time I teased from this book that I was finding it very hard going. I found the final 3 chapters a lot easier. Maybe I was getting into the style but it did feel as if there were more of a narrative thread I could get a handle on towards the end. The honeymoon was that of William and Mary Wordsworth, Dorothy was 'just' an onlooker. I was reading in parallel with this the short stories of Somerset Maugham and it was spooky to be reading his tale the Bookbag alongside this (totally coincidentally!) which deals with a tale of brother sister incest told in the light of the probable relationship between Lord Byron and his sister!
Posted by rajm at 8:10 pm