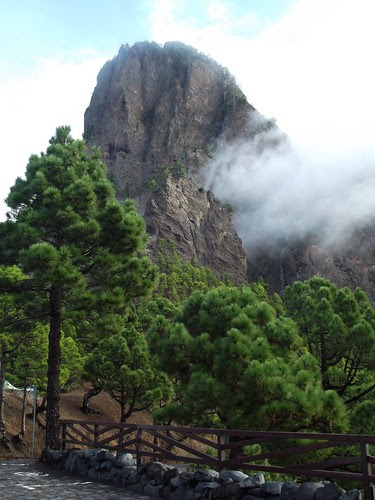 As you may have gathered ,we've spent a week in the Canaries - on La Palma - with InnTravel, this time self catering and one base rather than walking between hotels.We did some walking but mostly sightseeing - this picture is in the Caldera de Taburiente in the crater of one of the many volcanoes on the island. The set of pictures I took over the week is on flickr

Great photos and glad you got to enjoy La Palma and the walking. It really is a beautiful island!