Boxing day tea (not at home) consisted of
I make that raisins et al in five different forms, maybe that's the main theme of Christmas menus?
Posted by rajm at 8:55 pm No comments:

.. well it's pretty close to 'may we ever serve you right' - the wonders of machine translation in this case the Google translation of www.niccoloammaniti.com which reveals that: 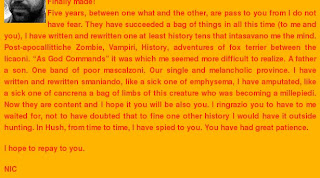 I clearly need to practise some Italian to work out what on earth's going on - found as a result of posting about Ammaniti's Steal You Away.
Posted by rajm at 11:15 am No comments:

First, a getting a hold of terragen2's planet settings

the division between night and day on the planet looks a bit odd?
Also - anticipating Christmas a bit, Hecate was introduced to her new toy:

Is blogger's image upload broken? - again I've had to put these pictures on my ISP's webspace!
Posted by rajm at 5:49 pm No comments:

Not much opportunity for obviously strange combinations this week - everybody has been buying far too much in one purchase to notice patterns - though there was someone one day who bought eight boxes of taste-the-difference tea and some mascara...maybe she needed to adjust the colour of the tea leaves or was going to use the tea for some particularly bushy eyebrows at a Christmas fancy dress party?
And then at 6:30 yesterday a shelf collapsed while a colleague was doing something to it - unfortunately it was loaded with red wine - I was in a good position and just see the frozen horror in his back view! After around 5 minutes the fumes reached us....
Posted by rajm at 9:26 am No comments:

- image uploading seems to be sulking at Blogger this evening...a larger png can also be seen! This was the quick start in the download with a few tweaks and around 8 hours rendering.
Posted by rajm at 8:38 pm No comments:

The preoccupation with religion as an ideology leads to over-identification with the group, its language and symbols. Group loyalty becomes the test rather than loyalty to God or the truth.

from The Divine Secrets of the Ya-Ya Sisterhood - Rebecca Wells. A moment wonderfully captured (I see that she lives near Seattle). When I was given this book at the book group I was told I wouldn't like it - I had mixed feelings until I got to the story of the trip to Gone with the Wind (a film I've never seen) and I was hooked. Maybe there's a resemblance to Twain's Huckleberry Finn maybe it's just the rawness of the book.

Two rather different books but I suppose they're both American.
Posted by rajm at 8:15 pm No comments:

A link to our Christmas letter has appeared ... here ... as it is not now finished! 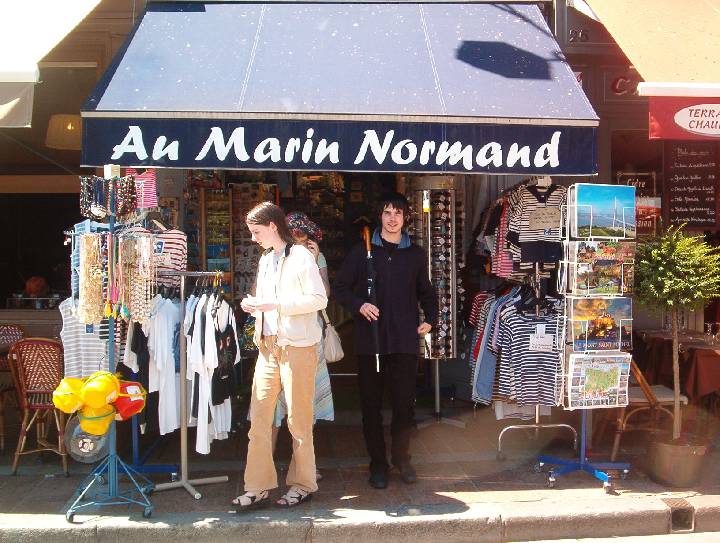 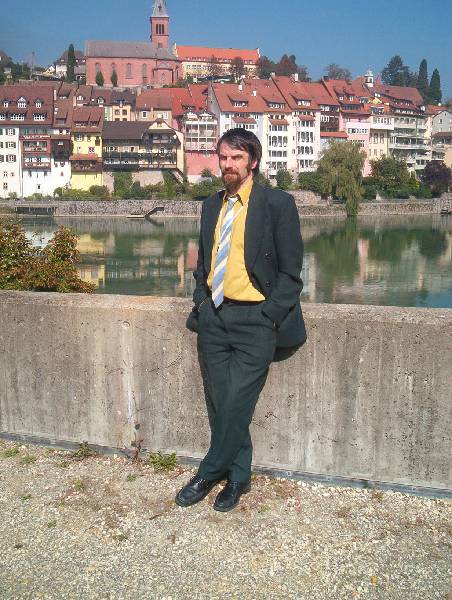 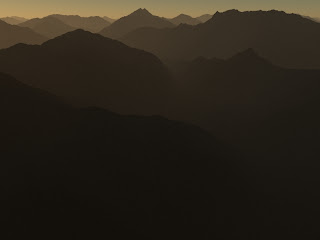 Started playing with the Terragen 2 technology preview - freely downloadable - doesn't play so well with wine - the means by which I run WIndows programs under Linux. Buttons and panels keep on disappearing until I move the mouse over them for force a redraw - so I keep on having to shade and unshade the window! This is a wine problem and doesn't happen in windows... The above picture took around 90 mins to render, now to work out how to add vegetation (new in terragen 2)!
Posted by rajm at 8:36 am 3 comments:

You may have seen the news item on the clash between a vicar and a Lions group - one of who was dressed as Father Christmas - when I saw Mad Priest's coverage, my coffee nearly went the wrong way due to the photo at the head of the item.
And a comment on the Reform proposed covenant:

At this time in the life of the Church of England and the Anglican Communion, faced with a faulty view of revelation, false teaching and indiscipline, we believe that it is necessary to set out where we as orthodox Anglicans stand, and to invite others to join us

.. indiscipline. This will be the group who withhold parish share, carry out extra-parish church plants, irregularly ordain ministers, declare impaired communion with their bishops, actively organise to defrock other priests... I could go on. Reform only want discipline if they carry the stick. They are themselves, indisciplined and scream blue murder when lawful action is taken against them.

following last nights basket was the guy today who appeared with (only) a pair of rubber gloves and a wine box (no, he was wearing something else!). He said

I bet you don't get invited to parties like this

He's probably right - though I warned him that I run a blog!
Importing into wordpress was easy! My wordpress blog - Working on it (or wit for short) now has the contents of my other local weblogs, just need to decide whether to rename the blog and/or/how to make the other blogs redirect to the new location.
Posted by rajm at 8:43 pm No comments:

Or maybe this should be barf of the week(!), someone bought only six toffee yogurts and 3 packs of the 4-pack of very sweet yogurts (coffee, strawberry and chocolate etc - can't find it on the Sainsbury's website!). I just hope they'd been earlier and these were the things they'd forgotten! Spent this afternoon on the quick checkout closest to the door - brrr - but by the time I'd had the adrenalin rush of the local school I was nearly beyond noticing.
Posted by rajm at 9:40 pm No comments:

Thinking of moving my home webserver blogs from MovableType to WordPress. Why I write this on a blogger blog I've no idea! Wordpress didn't work for me last week but it does now - user stupidity I think!

God is always bigger than the boxes we build for God, so we should not waste too much time protecting the boxes

but I see that Geoff Coupe has beaten me too it. Currently listening to Maxime le Forestier's Le Roi in the form of an alternation between him and the audience which seems to have strong melodic pre-echoes of the complaint piece.
Posted by rajm at 8:52 am 1 comment:

Afghanistan in the 60's

..the 1960's that is. For our book groups (BATS) book of the month - actually my book of the month as we're all reading a different one this month as we have a box of travel books - I'm reading Dervla Murphy's Full Tilt, an intrepid Irish lady who cycled from the UK to India in 1963 (I remember that winter). Not exactly a chronological tale as the end of the first chapter finds her in Teheran but the telling is wonderful. I was reading her account of Afghanistan a few weeks (!) ago when Blair was there and I found some of her insights very telling especially of their (then) rush to Westernisation

With our mad lust for Uniformity and a Higher Standard of Living and Expanding Markets, we go to a country like Afghanistan and cruelly try to jerk her forward two thousand years in two decades, giving no thought to the profound shock this must be to her national psychology

but maybe she - Murphy - always yearned for the rural idyll. Interesting that she describes the country then as being competed over by the US and the USSR.
Need to finish the book for tomorrow's meeting!.....
Posted by rajm at 9:33 pm No comments:

Technorati Profile but I'm not sure this is necessarily going to increase the post quality..!
Posted by rajm at 9:43 pm No comments: